If a CDM, SMI-S, CMDB, DASH, CMI falls in Santa Clara… will anyone hear it?

I’ve been asked a number of times lately if I’m going to the Management Developers Conference taking place this November in Santa Clara. The title sure sounds like something right up my alley. Well, at least it did until I checked out the agenda. In a nutshell, this is a conference of vendors talking about the latest in management standards efforts. 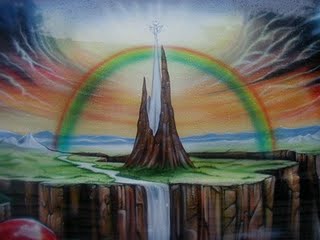 I’ve commented before on how the vendor-backed standards efforts are out of touch with what is going on in the IT trenches. This is yet another example. What happened to concept that standards started with consensus on the ground and then matured from there? The ivory tower approach has been a historical failure in our space, why not surprise us all and try a different approach this time?

In every enterprise that contends with more than a handful of servers and applications you’ll find that there’s a “management developer” of some sort. Amazingly, software vendors and standards bodies appear to have little regard for those developers opinions when they meet in their ivory towers to dictate the next round of vendor sports standards. How many of of those real management developers would feel that this conference or these standards efforts (or any of the previous failed efforts that these current efforts are repeating) are relevant to their day to day lives? 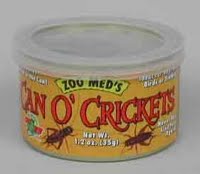